Shopping Cart
Your Cart is Empty
Quantity:
Subtotal
Taxes
Shipping
Total
There was an error with PayPalClick here to try again

Thank you for your business!You should be receiving an order confirmation from Paypal shortly.Exit Shopping Cart

"...So long as men can breathe or eyes can see

So long lives this, and this gives life to thee..."

Commemorating and celebrating ‘The Man Of The Millennium’, William Shakespeare, performer Bruce Morrison presents the 2020 premiere of iShakespeare, a new and thrilling intimate solo Shakespearean event in words, poetry, song and music, within the walls of one of London’s - and indeed, the world’s - most iconic and ancient buildings.

Conceived and directed by David Owen-Bell, iShakespeare is an exciting, new, explosive and utterly contemporary One-Man production with Bruce Morrison playing over 20 of Shakespeare’s most famous and memorable characters (men and women); a theatrical experience which weaves from Tragedy to Comedy to History to Pastoral in the blink of an eye, masterfully and beautifully interwoven with songs, laughter, poetry and sonnets.

Young or old, Londoner or visitor, Shakespeare aficionado or newcomer – all will discover iShakespeare to be a consummate, moving and powerful solo masterpiece of vocal, visual, physical and musical theatre by one of the UK’s most versatile and commanding solo performers. No other solo Shakespeare production has embraced so much variety, exhilaration, excitement and passion - Kings, Queens, Princes, Lovers, Warriors & Clowns.

iShakespeare is the dramatic culmination of an extraordinary journey and exploration of Shakespeare’s theatre legacy in a Trilogy of solo productions, performed throughout the UK and around the world, ranging from standing-room- only Edinburgh Festival performances amongst the dusty stones of the 16th Century excavations deep below the Royal Mile’s Tron Kirk, then at the Chelsea and City of London Festivals (the latter at the 13th Century St. Ethelburga's Church after its re-opening as a Centre of Peace and Reconciliation by HRH Prince Charles, after being bombed by the IRA) - and culminating in a magical and memorable outdoor standing ovation presentation at the Barbados Arts Festival under the Caribbean moonlight :

“The Bard of Avon’s quill has been still for 400 years…but Bruce Morrison breathed life into his most famous words beneath the shadowy canopy of trees during SHAKESPEARE : AS YOU LIKE HIM! … weaving a seamless tapestry of emotional expression - whether sorrow, joy, love, apathy, remorse or fear … Morrison captured the moments expertly … he did not simply celebrate Shakespeare - he also gave recognition to youth, gender, love, sex, hurt, pain, light, darkness, death … the audience was enthralled ... his was a Tour De Force performance.”

“…The theatre is packed with promenaders hanging on the Bard’s every word, phrase and rhyme on every type and nuance of love.

From the moment Bruce Morrison enters stage right, it’s his energy and winning way with an audience that impresses, as much as his delightfully clear and relaxed way with verse and prose.

It’s a fast track ride first to meet Shakespeare’s lovers - the ardent and the jealous, the love cheat and the victim ... Juliet, Cleopatra...and touchingly evoking Ophelia’s madness as he presses handfuls of tiny stones into the hands of the rapt members of the audience.

With a glorious singing voice, so he is able to shift subtly into song … His mood-changes are seamless and he speaks the verse as ‘trippingly on the tongue’ as Shakespeare himself could wish.

This is swashbuckling Shakespeare, directed by David Owen-Bell, with a dash of Errol Flynn; he looks the part, too, shirt billowing beneath his doublet and hose and a hoop glinting in his ear.

Bruce Morrison started his career in Shakespeare at London's Regents Park Shakespeare Company. Since then he has appeared in the West End, Repertory, Television and Film, and - with his own Theatre Company, THEATRICALITIES Ltd. - has travelled throughout the UK and around the globe, writing, directing and performing.

Both he and director David Owen-Bell have both returned regularly to their first love - Shakespeare - initially with a Trilogy of solo shows, first presented to full houses at the Edinburgh International Festival (SHAKESPEARE'S IN LOVE), then for the Queen’s Diamond Jubilee (SHAKESPEARE’S ROYALTIES) and then at the City of London Festival (SHAKESPEARE’s VISIONS). An Anniversary celebration of Sir Laurence Olivier (CRY GOD FOR LARRY) also received rave reviews. Following Bruce's appearance at London's Chelsea Festival, he was asked to perform at the world-famous Holders Barbados Arts Festival, where the Trilogy was adapted into the 2-hour Tour De Force SHAKESPEARE:AS YOU LIKE HIM, after garnering outstanding reviews in an Edinburgh Festival preview.

William Shakespeare - the Man Of The Millennium - is the greatest dramatist the world has ever known. His plays, characters, poetry and songs encompass and explore the entire kaleidoscope and spectrum of humanity and of mankind's emotions: power, history, sex, love, war ... with ONE actor, David Owen-Bell's script draws all these into an extraordinary dynamic, dramatic and vocally thrilling 'traffic of our stage' with Bruce Morrison, who presents over 20 characters and roles with drama, songs and sonnets in a contemporary, explosive and dynamic performance, guaranteed to appeal - in its physicality, musicality and theatricality - to young or old, to Londoner or visitor, to Shakespeare aficionado or newcomer alike! 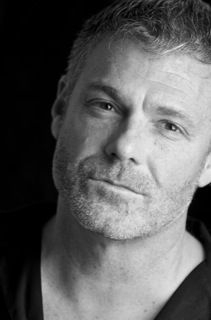 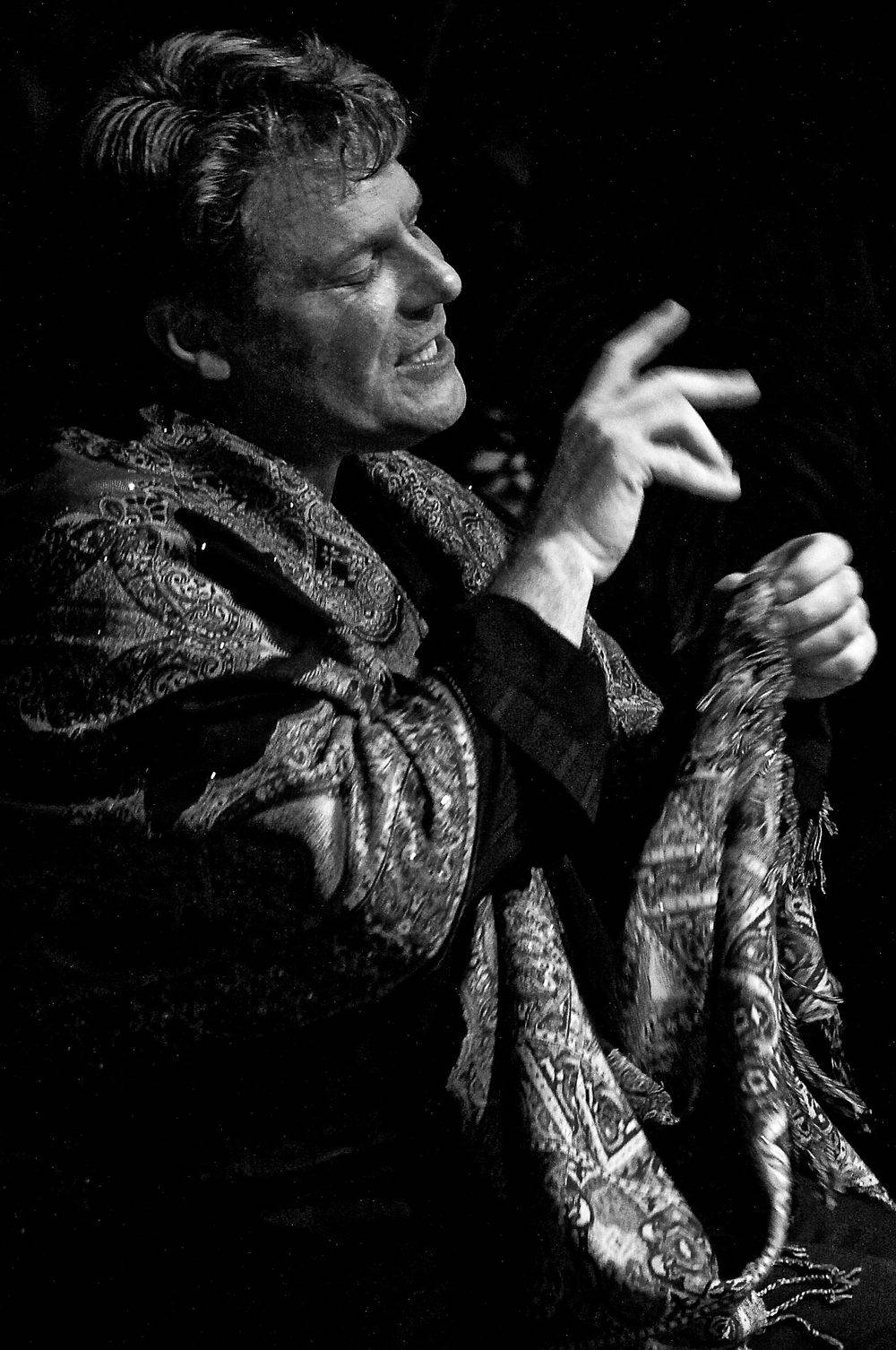 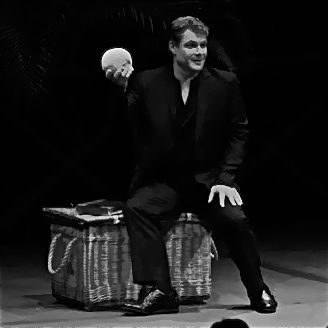 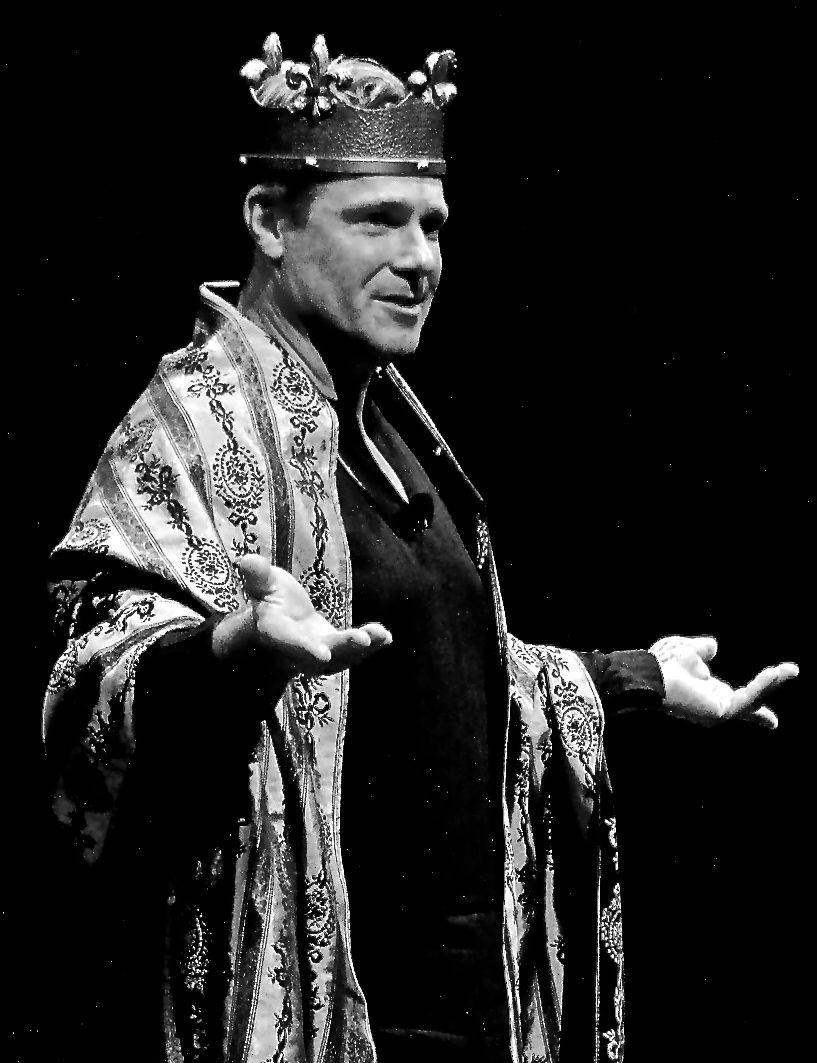 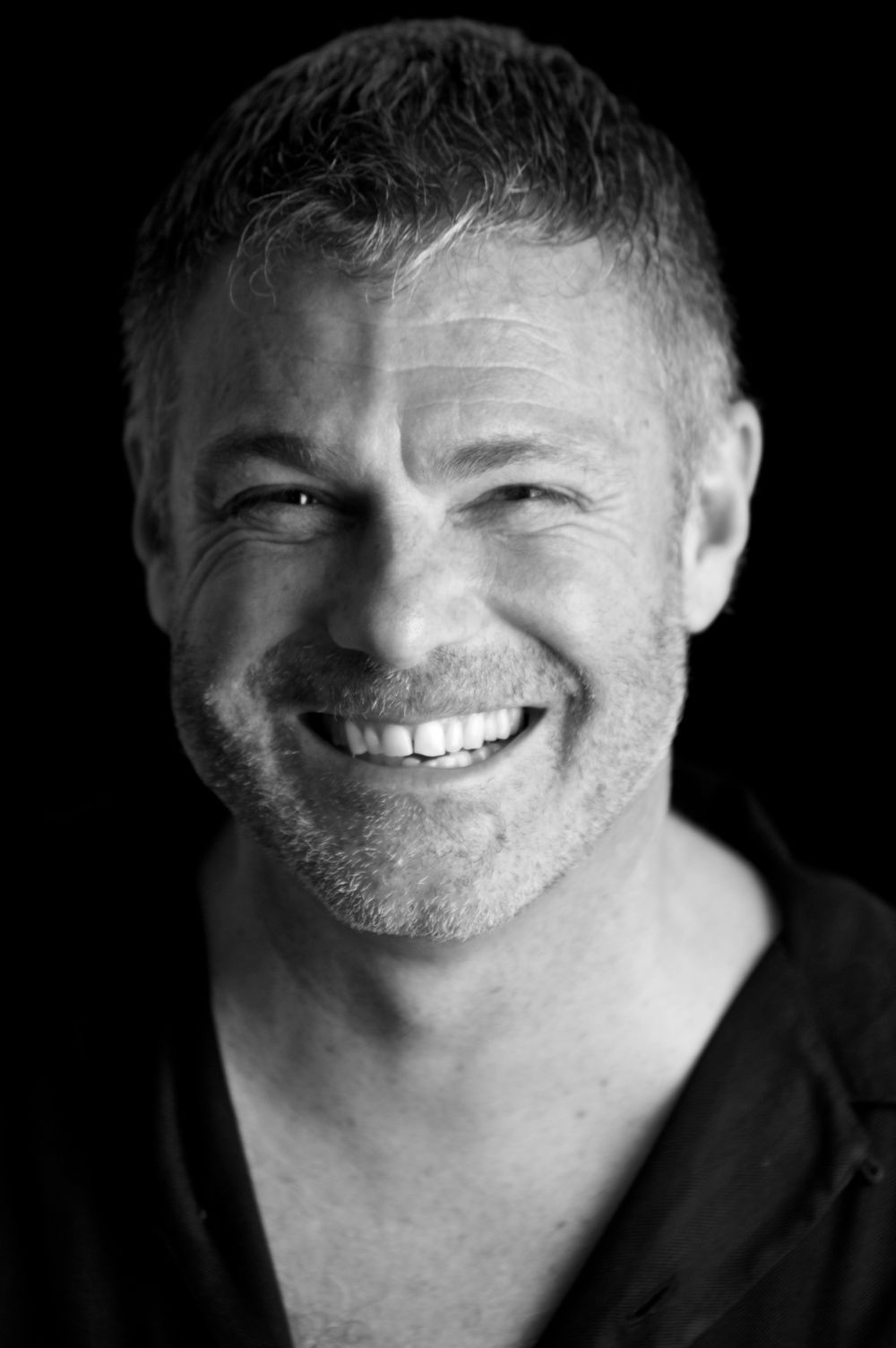 “A true tour de force...a performance examining all aspects of the human condition as portrayed by the Bard...an unqualified success... Bruce Morrison holds his audience rapt...this is a must...”

“Wow! Where do you start with this gripping, intensive yet fun-packed 90 minutes of Shakespeare?…Bruce Morrison goes from character to character with absolute ease: a mere pause, change of stance and facial expression and he is living the new part, be it male or female...When he sang, it was stunning to watch and to listen to...What an extremely talented entertainer he is....Rapturous applause at the end summed up an incredible evening's entertainment.”

“A myriad of ages, emotions, obsessions and passions...a variety of characters from all ages, sexes, human and ethereal showing the joy and pains of life from the pen of the best playwright in the world...a delight to behold ...a visual and audible pleasure.”

“A multitude of characters burst forth...in this peerlessly crafted ‘traffic of the stage’...arrestingly directed by David Owen-Bell...a treat for the ear, eye, mind and soul...superb, inspiring stuff...a Tour De Force of a collaboration...let your passions be stirred!”

“Everything you would expect from a Shakespearean play can be found in this performance...”

“Commemorating the death of Sir Laurence Olivier , Bruce Morrison created the acting life of the great ‘Larry’, performing a multitude of Shakespearean characters with energy and passion, in the style of Sir Laurence.

His portrayal of Henry V’s 'St Crispin’s Day' speech sent shivers down your spine, and his Macbeth, Shylock and Hamlet were equally compelling. With 120 stage plays and 60 films in the repertoire of Sir Laurence, there is so much to learn about him. Bruce Morrison took you back to the start of his career by playing Larry in his audition at drama school…the evening progressed through his acting life, and highlighted his many memorable performances.

Bruce Morrison has a commanding stage presence. One moment he is talking to each and every one of you, and then he is dramatically living the character he is performing. Just by adding or removing a jacket - or putting on a crown - he transforms the character and the whole atmosphere in the theatre. By the end of the show, you felt that you were in the presence of the great man himself!”